Hello and happy Thursday, everyone! Shall I resume where I was in the previous post? Here are more photos from the Smithsonian… 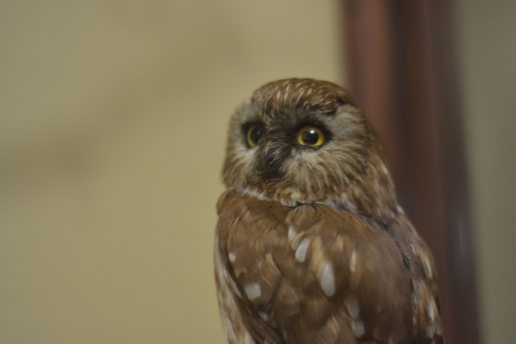 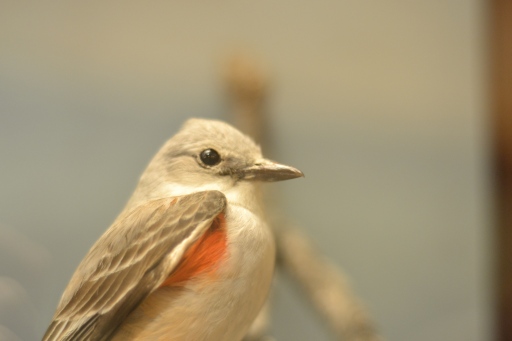 So after that, we went to the “Twilight Tattoo.” At first, I had NO idea what that was. Soooo basically, it is a war reenactment, but in song! A couple people from the military sang pop songs, and afterwards we could take pics with them. You have to see it — it was fantastic! Definitely one of the highlights of the trip. So much fun.

It was almost dark, so we took a night tour of some monuments. The first was the Jefferson Memorial. We also saw the MLK and FDR memorials.

I’m a little obsessed with bokeh. Just a little.

The amazing Eleanor Roosevelt!! Also — you’ll notice I don’t have as many pics from the night tour. That’s because it was so dark and we walked a ton that day so we were all a tad miserable… hehe. But it was so great seeing them and at least I got a couple shots!

Thursday, June 2, 2016
Today our first stop was the Iwo Jima Memorial. I had seen photos of it and I didn’t recognize the name, but it was so awesome to see in person.

Next stop was the 9/11 Pentagon Memorial. This one was gorgeous. I thought the benches were such an inspiring way to honor those who passed away that day. It was such a beautiful memorial. 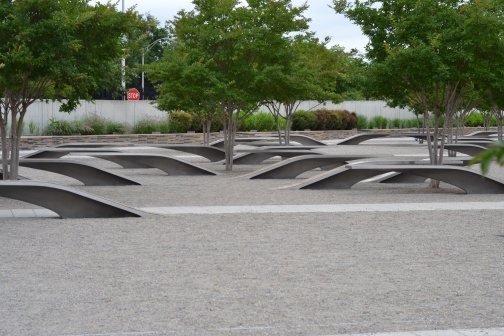 So next stop, we tried again to get into the Holocaust Museum, but they were out of tickets again! You should’ve seen the line… it was going down the whole building! Someday I’ll have to go back, cause I was dying to see it! Actually, without tickets we were able to get into the building and see two exhibits, so we were lucky!

We hit the Ronald Reagan Building food court next for lunch. I got my absolute favorite kind of sushi… the Philadelphia Roll!!!! It’s avocado, cream cheese, and salmon. AMAZING. And just look at that gorgeous styling on a paper plate. 😉

I also got rocky road ice cream for dessert.

Next, just for fun, we went to a carousel…

Next we visited National Museum of American History. We only had an hour or so in there, but it was totally worth it because we got to see an incredible exhibit that I’m just slightly obsessed with. FIRST LADIES! I can’t tell you how cool it was. It had most of their Inauguration Dresses and so much cool information on them, I could probably hang out in there all day. I EVEN SAW MICHELLE OBAMA’S DRESS!!!!!!!!!!!!!!!!! I was freaking out … it was so so so so so so awesome!!!!!! Plus a ton of others like Jackie O and Eleanor Roosevelt!

After we saw it I looked up info about the exhibit, and there was a pic of Michelle Obama when she donated the dress there. Guys. I was standing right where she was. AHHHHH!!!!!!!!

Next sop was Arlington Cemetery. People will tell you it’s huge. But it’s bigger than huge!! 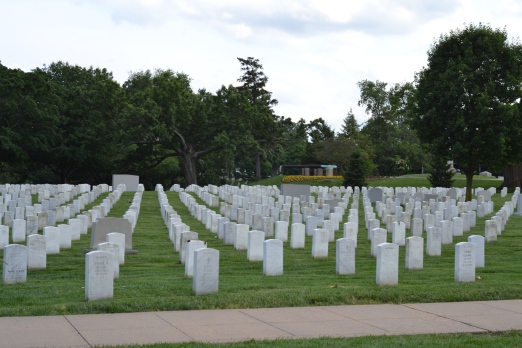 I didn’t get too many shots, but I got more on video than on my camera. My favorite part was witnessing the Changing of the Guards protecting the Tomb of the Unknown Soldier. I will never forget that! Very interesting to watch and I am so glad I got the experience.

That’s the end of Thursday!

Friday, June 3, 2016
Today is our final day! I woke up, ate breakfast, and got my stuff together. First, we went to the White House where we took a class photo. We couldn’t get super close (security reasons) but it was amazing to be kinda sorta close!

Our last stop was the National Archives Museum. It was pretty awesome because we got to see the REAL Constitution, Bill of Rights, and Declaration of Independence! The museum itself had some cool interactive exhibits, too.

And we were off! That was my whole trip to Washington, D.C. I am so happy I got the chance to take this trip. I will never forget it and all of the memories I had. Thank you to everyone who helped make it happen! It was probably one of the highlights of my entire middle school experience.

Have you ever been to D.C? What was your favorite part?

Hope you all enjoyed! I have my 8th grade graduation dance tomorrow and I’m super excited! Hopefully I’ll be able to share a photo of my dress etc. on “the gram,” tomorrow! Haha. I can’t believe that I am graduating in a little over a week! EEEEK!!!